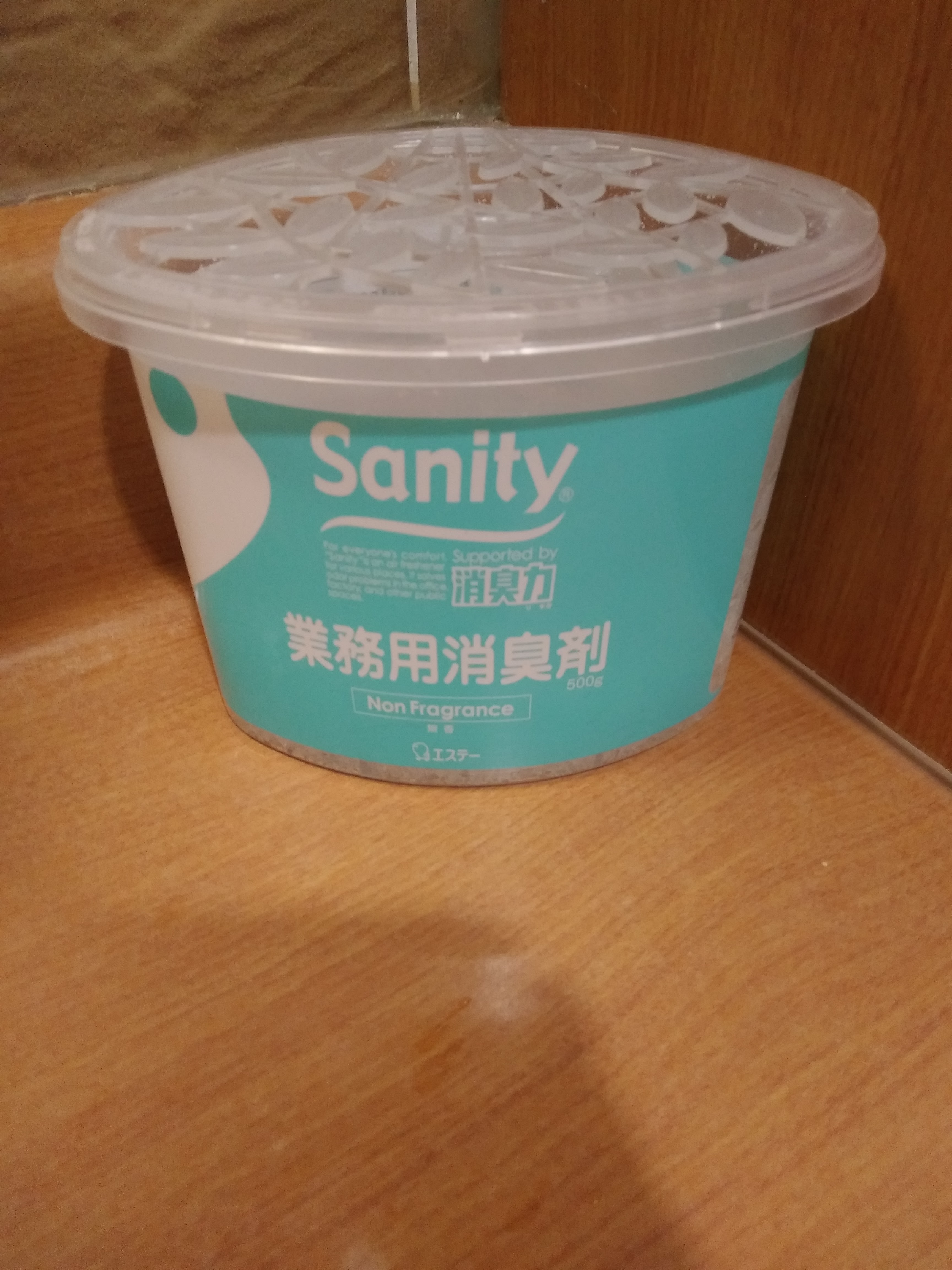 Today has been a thinking day. First Achilleas Kostoulas posted about some nonsense, then Michael Griffin asked ‘Are we there yet?’ (regarding his imminent keynote-plenary thing at KOTESOL Gwangju) to which I replied ‘We haven’t even met the scarecrow yet.’ Mura Nava then asked ‘Why are we (teachers) not in driving position? Who’s driving?’ Which I replied to saying that we lack sufficient scholarly leadership. I think what I meant is somebody who can spread a message with credibility but who doesn’t dumb down. Somebody who makes people feel clever and worthwhile.

The fact is teachers work bloody hard, either in class (paying attention to all the students) or out of it (planning, marking, admin). ‘Schools’ sometimes make incredible claims about how much students’ English can improve. Schools and colleges are often underfunded and do the best they can. Students are expected to be ‘fluent’ however you define it by the end of their education, or that’s what they seem to believe. We have a terrible system where things don’t work despite the best efforts of good people and it’s aggravated by snake oil salesmen trying to sell ‘learn English in three seconds’ courses. To bring about change we don’t need superheroes or superstars. Kicking up a storm to make people think about the problems we have and how to solve them is a good start, I think.

So, how do we get to drive down that road to the place where everything just works? I don’t know. I have hunches.

If we don’t do away with certificate-level courses, can we see them as a prerequisite to an apprenticeship (on living wages)? We could then use diploma-level courses as another milestone. If this happened with school-based programmes, imagine the young-learner research that could come out, even as reflective practice or teacher case studies.

Can we scrap coursebooks, for beginners especially? For learners who haven’t acquired the basic sound system, the written language is going to be a hindrance to learning it (Mathieu, 2016; Showalter & Baese-Bark , 2015) . Recording lessons and listening back and reflecting seems like it might be helpful until. Then we can get on with some supported reading and Extensive Reading.

For the coursebook lovers among you, what’s wrong with Open Educational Resources (OER). You would not need students to buy books so you could pick and choose materials, like the SLB Materials Bank (Disclaimer: I am a member of SLB). This could be done by universities that have language programmes and instructional design departments (i.e. most of them). There would need to be some kind of funding for it, perhaps through small payments or donations or else we see it as a form of public scholarship. If you would like to print a book, you could print on demand (seeing as the materials are open) and also edit as required. Imagine interdisciplinary ways of looking at how languages can be taught and learnt! There could even be reactive materials choice from a database for focusing on emergent language form if every classroom had a printer, or even just a projector and screen, or even differentiated study by advising learners of materials to access on their phones or tablets.

I know this sounds like utopia. The only difference is that this doesn’t have to be pie in the sky.