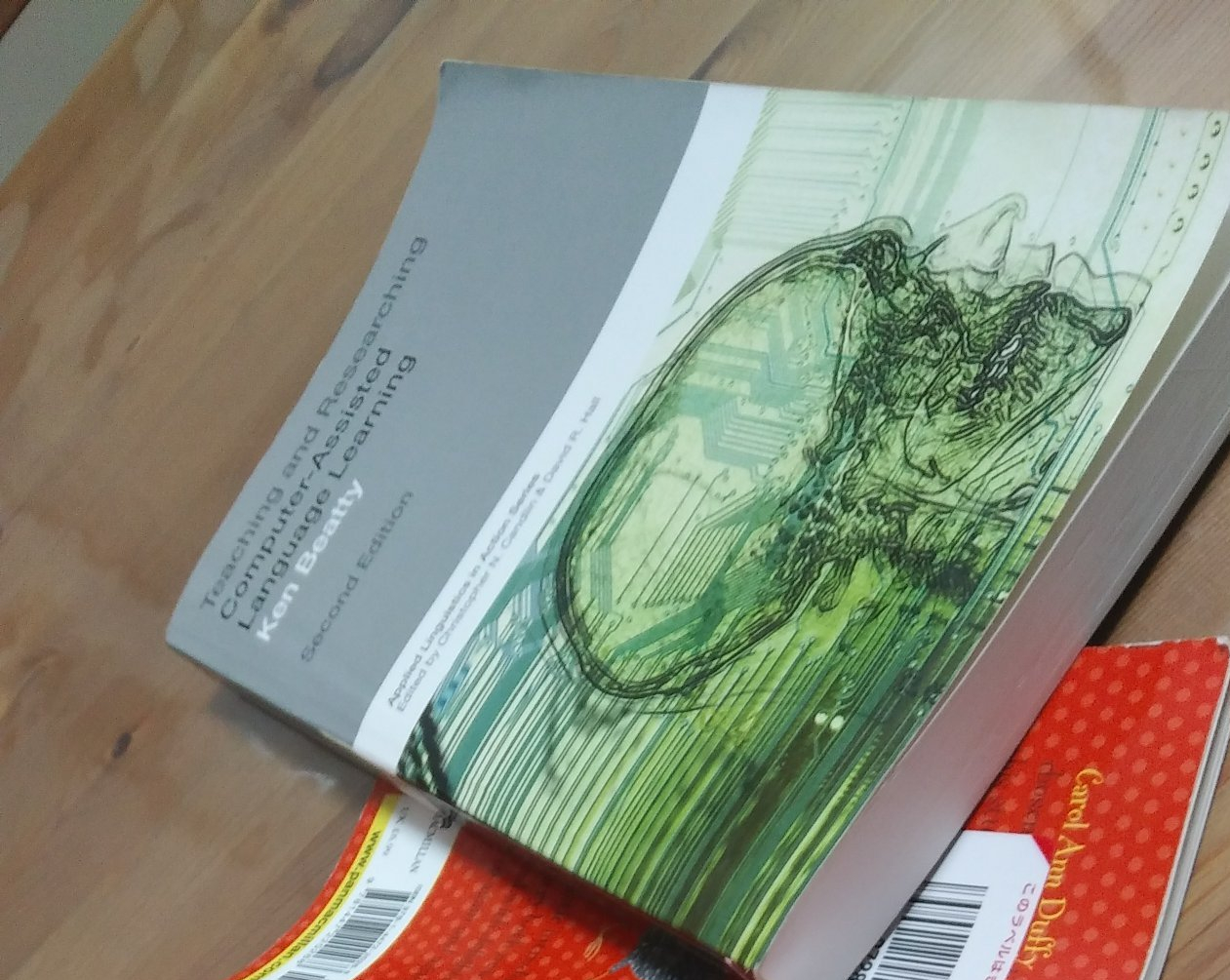 Well, I have about a million things to do so that explains why I am blogging.

I had my first experience of teaching more than one person at a time online last week. Here are some of my reflections.