I think I’m a pretty busy person as a teacher, in that my teaching load is quite large (for a part timer at three universities, freelancer and co-op member) and I juggle quite a lot on top for continuous professional development. Sometimes it stresses me out – the actual balancing of the things I want to do with the things I should do and the things I absolutely have to do. 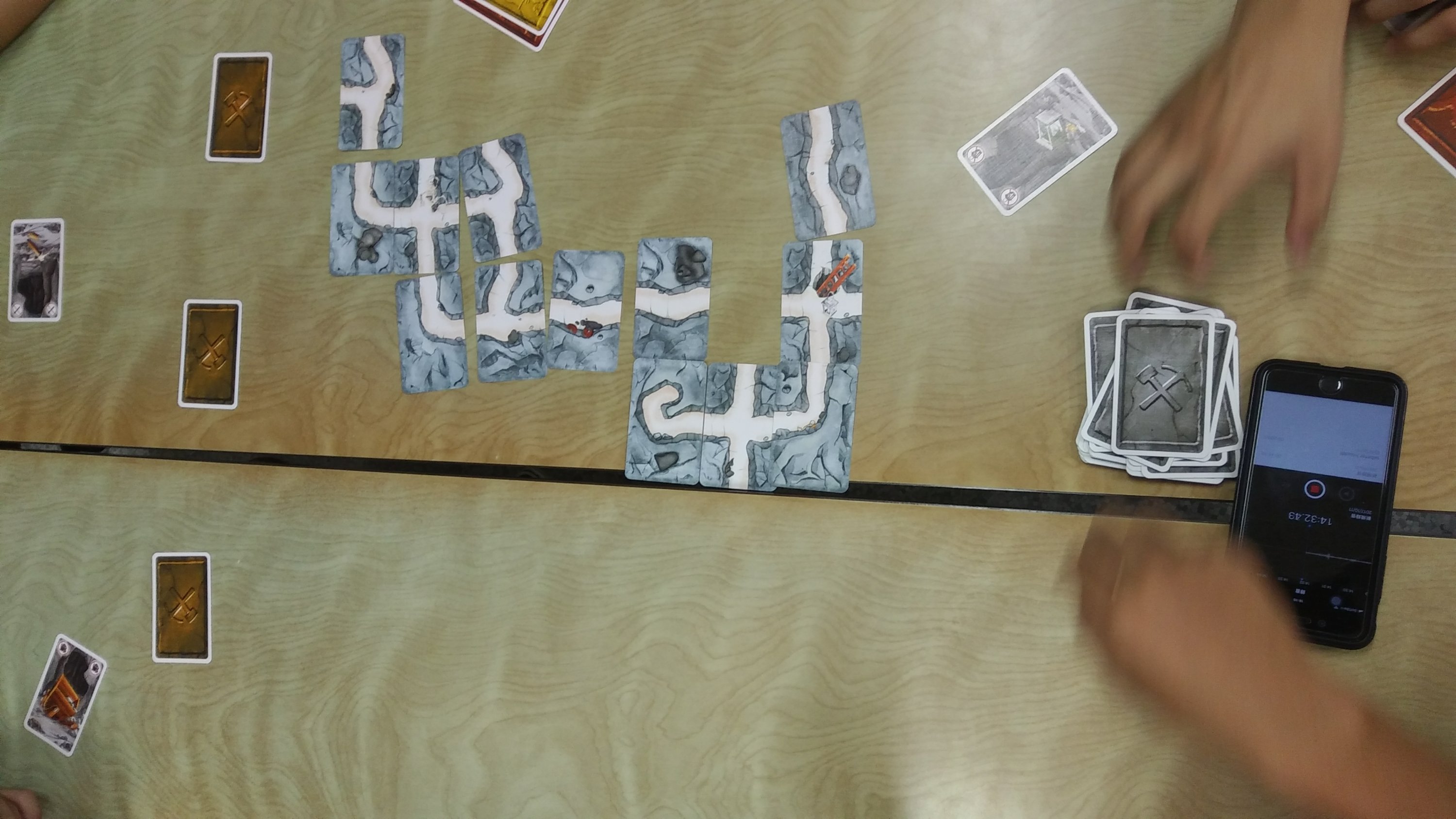 Why on Earth am I so bothered about developing professionally anyway?

I don’t know whether it is pride in my work or not. Probably a sense of reward in knowing that I haven’t messed up, and have helped people learn something faster than END_OF_DOCUMENT_TOKEN_TO_BE_REPLACED

As my two regular readers know, I am rather given toward task-based language teaching (TBLT). Quite often it has a good reputation (such as it being aligned with what we know about how languages are learned). However, it can get criticised as being rather utilitarian (see, for example, Richards & Rogers, 2001). In my opinion, and experience, it does not have to be this way. 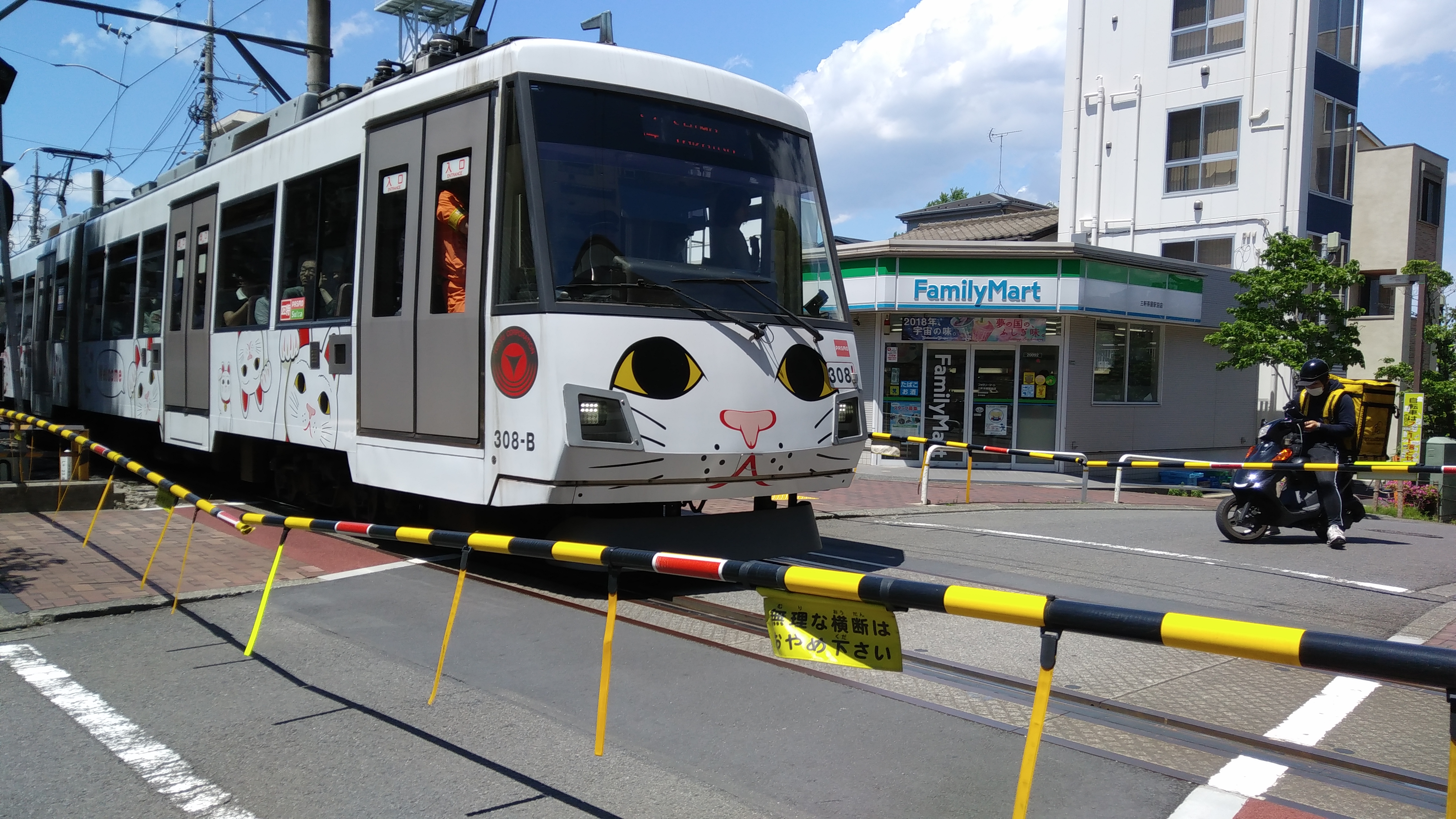 Why does it get this reputation?

In the literature that covers TBLT we mainly see the following settings:

END_OF_DOCUMENT_TOKEN_TO_BE_REPLACED

The past couple of days have seen me on a total geeky binge of the Netflix show Dirk Gently’s Holistic Detective Agency. I got totally sucked in by the surrealism, stayed for the action, and who doesn’t love fantastic costume design? Anyway, this is not a review, it’s a post that asks what can oddball television shows remind you about teaching English.

Dirk gets where he wants to be by being holistic. “Everything’s connected” he would say. So, while you might have a plan for a lesson, don’t be afraid to go off piste. Remember that you don’t teach lessons, you teach people. You need to react to the situation, not keep going toward something you’d planned upon even if it isn’t the right time. You’ll get there if you need to.

The people we teach probably look at their second language skills as a measure of their worth. This might lead them to look at themselves as not good enough. Dirk would make them feel better. He might make them feel like life is chaos (and it is when you’re operating in a second language), but that doesn’t mean that they of feel like an arsehole. Far from it. Be kind. Be a friend.

While Dirk says he isn’t the kind of detective who looks for clues, he doesn’t blindly ignore it either. Follow hunches, but assess them, too. If other people know about things consult them. If there are written records, read them. Inform your hunches.

Get the Fear Sucked Out of You

Teaching can be fraught with anxiety. Learners don’t always agree with us, which can lead us teachers into states of panic where we dwell on ‘people hating us’ and that ‘this lesson is going to be shit’. Sometimes, what you need is some terrifying punks to feed on your panic and help you out. Sometimes your most antagonistic colleagues might be the ones you need most. I know when I was still only about five years in to my career, there was a colleague who seemed very aloof. I thought he didn’t really like me, too be honest. But after a ‘bad lesson’ he was the one who called me out. “You’re not shit, you just had a lesson that felt like shit. There’s a difference. Shit teachers don’t care and don’t know they’re shit; good teachers have shit lessons sometimes and that’s OK. You live and learn.”

Any other reflections on language teaching linked to sci-fi/fantasy in the comments are much appreciated.