I was intending to have this up a lot earlier. Hopefully it gives some food for thought! 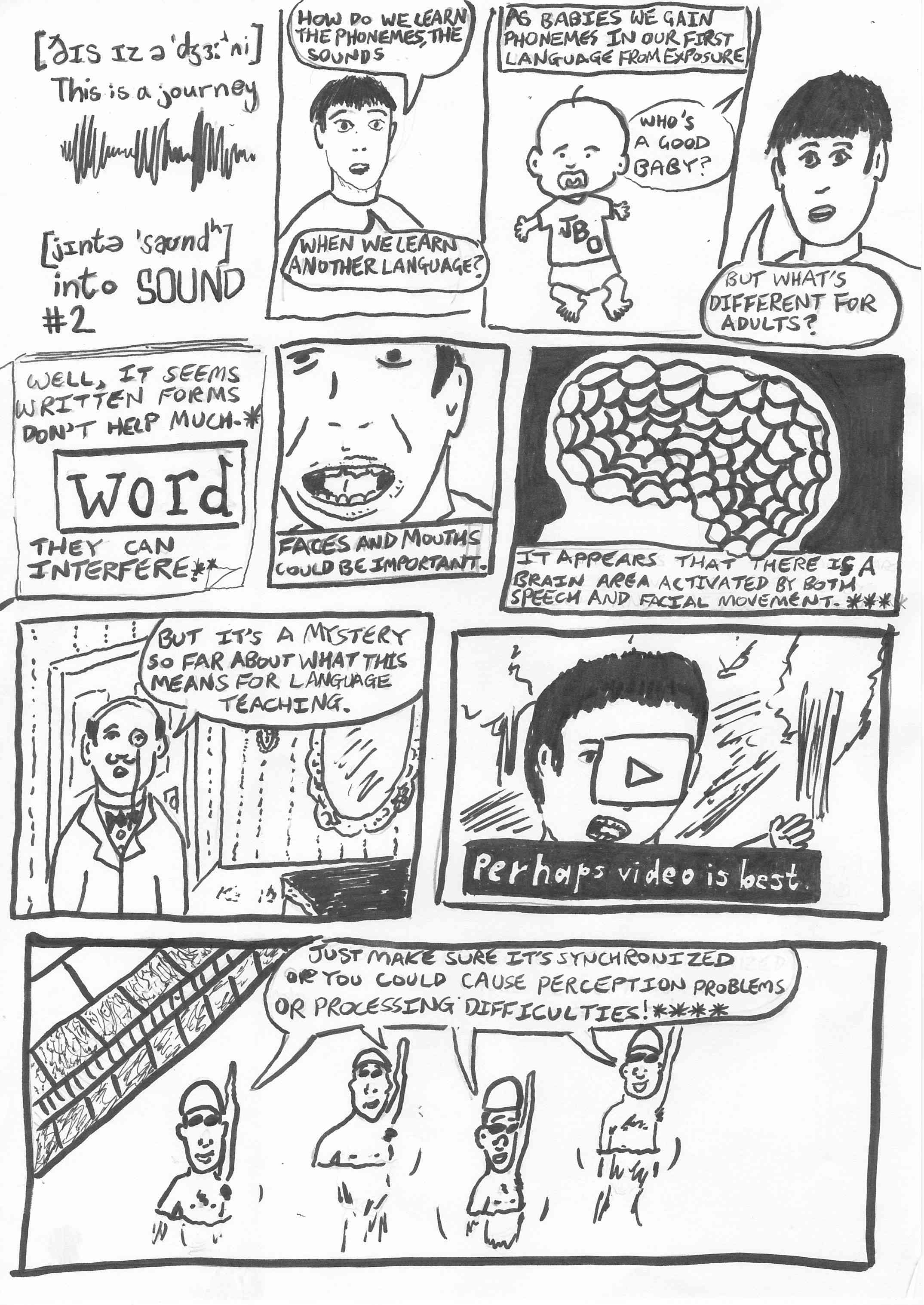 Well, the Summer was busy and the start of the Autumn was quite busy too. I was supposed to be revising a paper to get it published but what happened was that I revised it and still didn’t get it published because it is the account of unsystematic mess.

I went to the busiest conference I’ve been to so far (New Sounds 2019) and met lots of phonology and phonetics people. I presented and didn’t mess up, so it was relieving because I felt a bit like a fish out of water. Or Aquaman’s weakling brother.

There was the usual stress over student questionnaires, which is unreasonable because I know that much of the feedback is positive or neutral but my brain focuses and cycles through the negative stuff as my own cinema of the damned. I am just about over it now (thanks to slightly out of sync workplaces), and wish I could find a way to just move on from this.

Anyway, here is some stuff that is working for me:

LMS as document repository so I don’t spend hours a week photocopying.

Adapted Cornell notes, for myself, and also for my (intermediate and up) listening students, which will likely be written up soon as a blog post.

Bullet Journaling for myself (still) for daily agenda and log and ultrashort lesson plans which is exactly as you imagine.