So, how-to-use-Twitter-for-CPD articles have been a bit done to death (with some good ones being Lizzie Pinard’s and Sandy Millin’s). 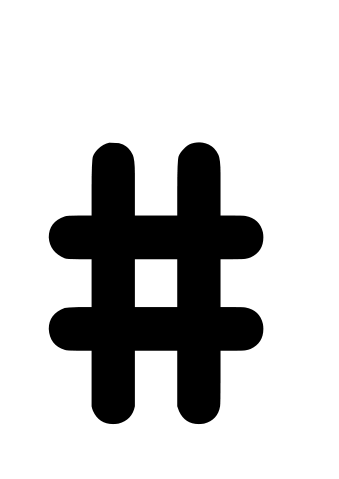 In the ELT Sphere

#ELTchat is a fine wine that only gets better.
#ELTChinwag is the rave your friend’s brother went to while you were asleep.
#KELTchat is a chige, hot, spicy and full of nutrition.
#LINCchat is the poutine you never knew you wanted.
#AusELT is the beach barbecue that your cool friend took you to.
#TBLTchat is that chocolate chip rum and raisin cronut and espresso with mojito aperitif (though I’m biased!)
#tleap is the geodesic dome in the refectory built from breadsticks and cheese.
These are all scheduled chats based on a topic. They occur from time to time.
#tleap is the Michelin starred restaurant with an open dress code and realistic pricing.
This is for English for Academic Purposes teachers, which may not be exclusively for second/foreign language speakers but also native speakers, too.
#ELTwhiteboard is the ice cream you just cannot resist.
This happens often. It is a beautiful, beautiful thing.

Over the fence next door

#edchat is mainstream education stuff. Often tech heavy.
#SEN Special Educational Needs. This is mainly about students with such needs in ‘mainstream’ education. We do not talk about this enough in ELT and we get freaked out when students with diverse needs are put in our classes (especially with little notice, and this happens in language schools as well as academia).
#MFLTwitterati is a hashtag where you can get ideas from people who teach French, German and Spanish (and possibly Chinese).
#langchat is something similar
Hopefully, this will be helpful in pointing out stuff that you didn’t know was there.

I had to do a formative assessment on my Using Technology and Corpora unit of my MA at University of Portsmouth. I couldn’t pick a technology that I was going to write about for one of my marked assessments so here is a bit about Padlet.