I’ve had swearing on my mind lately, and not just because I’ve spent most of my summer holidays staring at a bloody computer screen. I’ve been reflecting on it a bit.
I like reading Jean-Marc Dewaele’s stuff, especially the papers about swearing. See, I love to swear. This is probably down to social awkwardness and/or the milieu I grew up in. According to the British National Corpus, ‘fuck’ is used more among males, the working class and the less educated. (McEnery & Xiao, 2004 cited in Dewaele, 2017).
I, I was thinking about two bits of language use in my classroom. One of my students submitted her learning journal with a diary with a quite incongruent use of “her [reference to student’s friend] fucking face”. The other has been my use of songs with “fuck” in them (Radiohead’s ‘Creep’ and I think it was a section of Jay-Z’s ‘Empire State of Mind’). All made me a bit squeamish.
I teach at a university but, what if students misuse swearing. Everyone seems to know “Fuck you!”, which in the Japanese context is almost a greeting, because it’s always kind of used like sarcastic “kirai” (“I hate you”) when somebody has had something slightly unwittingly derogatory said about them. But honestly, I’d hope they wouldn’t swear in a bar somewhere just in case they got their arse kicked or something. With songs, it seems like water off a duck’s back, and in hip hop, definitely part of the genre marking. So any smirks were about my possible discomfort in dealing with people who like Disney songs and who listen to songs by Austin Mahone about shagging all night in the context of ‘follow your passion’, which, you know, it could be.
Anyway, a couple of presentations on Eminem’s ‘Rap God’ and NWA’s ‘Straight Outta Compton’ passed over without event or sniggering. But, and I’m about to get to the real point now, should we be teaching swearing/emotional language? It could be incidental – “Bloody air conditioner!” or such, along with a contextual note or something. It just feels like we hide bits of the language from students. They see “fuck”. My junior high students know a lot of extremely shocking sexual words (it’s a boy’s school- bravado). But if there’s never any chance for practicing in context, at learner request or a recognition of need, then surely we’re leading them into a situation where they won’t know bugger all about how to respond, let alone whether their own effing and blinding is called for, weird, or outrageous.

Dewaele, J-M (2017) “Cunt” : On the perception and handling of verbal dynamite by L1 and LX users of English. Multilingua: Journal of Cross-Cultural and Interlanguage Communication. Doi: 10.1515/multi-2017-0013 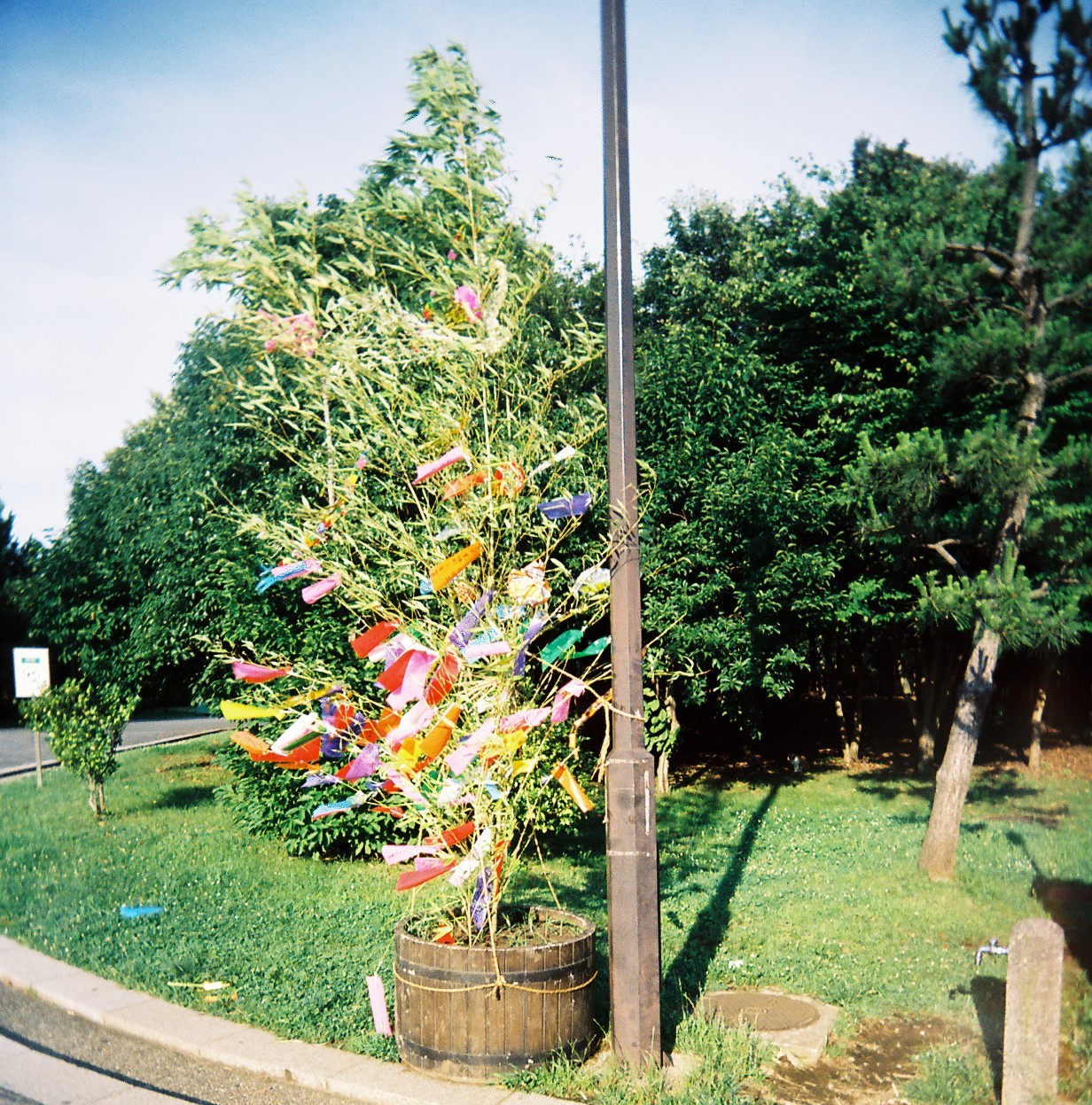 I made this to have learners build their family member vocabulary. A lot of elementary learners know the basics: ‘sister’, ‘brother’, etc. but not ‘nephew’, ‘niece’ or ‘~-in-law’.
I followed it up with learners giving easy definitions in English (and Japanese or Chinese if required1), quizzing each other using different relationships, and then writing about their own families.
I used very Anglo-Saxon names. Feel free to change them as and if you feel the need to. It has a Creative Commons license as usual.
Available as PDF and editable PPT.

Seeing as my learners can’t use L1 in their tests I wanted them to build upon extremely basic knowledge and substitute a possibly forgotten word with a half-decent explanation.

I’m on holidays. Wooh!  Rather, a busman’s holiday but it’s an enjoyable one. I’ve been watching ITDi.pro webinars and TOBELTA webinars. Some of what follows is about things I’ve seen, things I’ve read, things I have to deal with and just… things.

Divya Madhavan gave a webinar on ITDi about action research, about our own practices, about what we can do to develop as teachers. She had everybody think about what research is and who can do research. In my opinion the whole ivory tower-ness of research is basically because ordinary rank-and-file teachers don’t share their own research. You just need to have a bit of curiosity about what happens in your class (either learning or teaching or both) and ask a question, think of something to test over a period of time (because we all have flukey classes that go far better than we have any right to expect and awful classes where things just go awry from the get-go). This gets us into a situation where we can share ideas about what works in our situation (or not), why it might (not) work, and further ideas for research.

Syllabi and the Constraints they put on us and Control!

Luke Meddings gave two webinars in one day on both ITDi and TOBELTA. One was about how we teach and how learners learn in the classroom (or learner-centredness) and one about tests and the changing roles of teachers.
I’ve been thinking about coursebooks, grammar/linguistic syllabi, word lists and so on for the last year at least. The coursebook becomes a syllabus (either top down or by insinuation due to how easy it is), whether grammar-based or lexis-based. We ‘need’ to cover the things in the syllabus, getting through all the vocabulary and then we have a car-crash situation where the learners have not taken on what has been taught except in a very superficial way. In Meddings’ ITDi webinar, there was an interesting slide: Teachers are at the side and the learners are in the centre. We need to welcome them in with the things they want to talk about. I’d say that also the teacher needs to watch out for domination by one learner, but if the learners are coming in with something to say (in L1 you could facilitate it being taught in English) you can run with it and negotiate your syllabus.
In the second webinar for TOBELTA, he advocated for 50-FREE, or 50% of class time devoted to non-syllabus learning. I am a big fan of lip-service to syllabi. I cover what has to be covered as quickly as possible then get onto tasks that will allow learners to express what is on the syllabus but maybe not with the grammar on there (because linguistic syllabi don’t necessarily result in learners learning the linguistic items so why not teach something useful). I still have a syllabus, but it’s fluid and I try to link things as far as possible to students’ interests. I’m also willing to give control to learners and just have them using the language with me able to go around, differentiating teaching according to conversation groups, bringing emergent language that corresponds with the set syllabus to the whole class.

I’ve been thinking about word lists as well. Things like the New General Service List and how, when we get a list, we get bogged down because we have so much to get through. Something like the NGSL gives teachers a tool to ensure the most frequent words are ‘covered’ and the possibility to check for recycling in class. What we don’t usually do is give learners a checklist based on this about how often they encounter these words outside the classroom, or how often they use them. We could, but we don’t. Why? Probably because we know that lists become dominating forces and then will probably turn off students. So , should we systematically teach vocabulary, try to have vocabulary systematically ‘noticed’ or used? I’m not sure I could agree with that. How word lists might be better used is as a diagnostic tool, with learners highlighting what they know at first, then at a second milestone highlighting in a different colour, and different colours for further milestones. Of course this is not a test, it’s highly subjective but it might be an alternative to the pressure cooker state of language teaching for standardised tests that a lot of us hate.