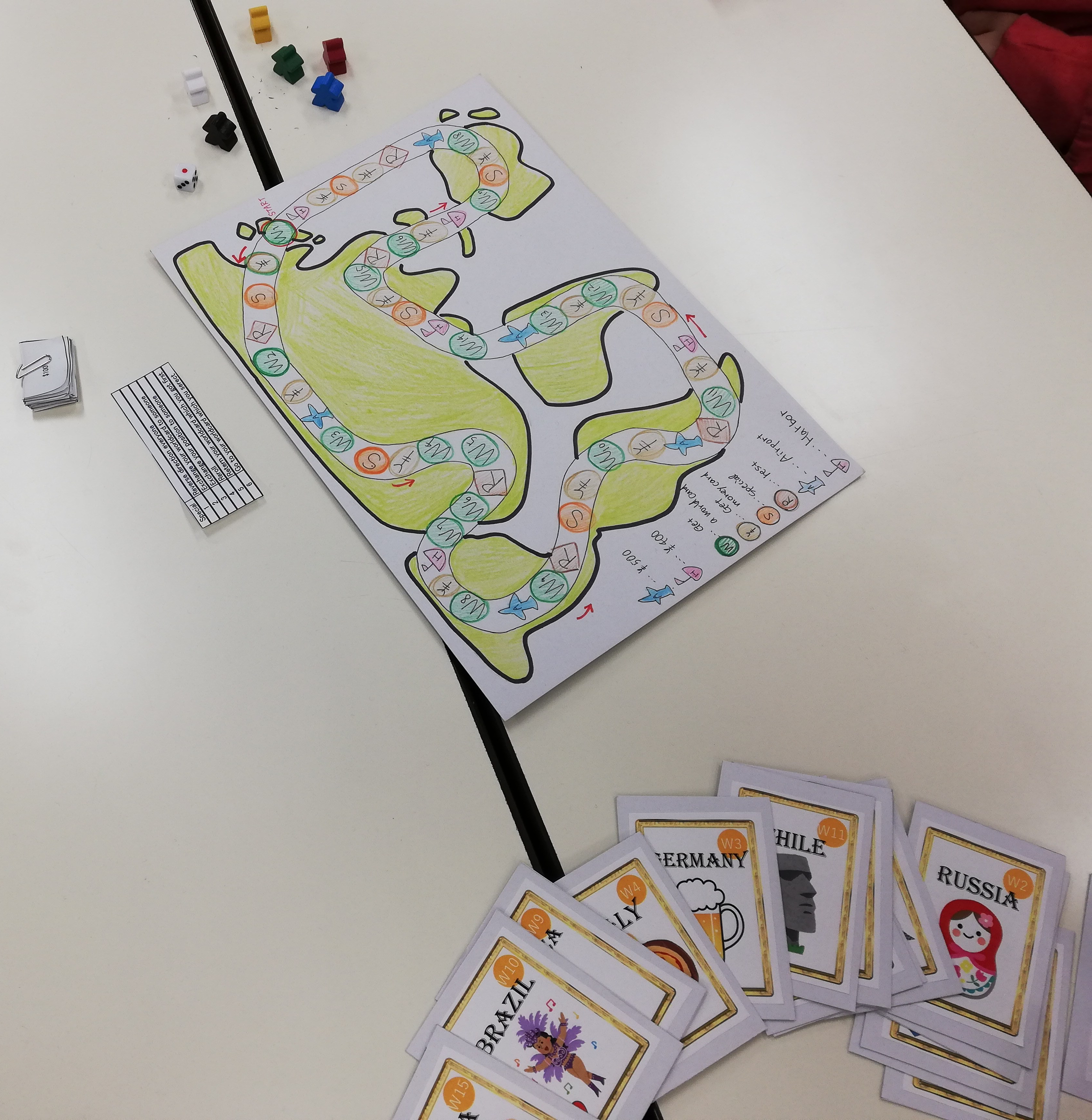 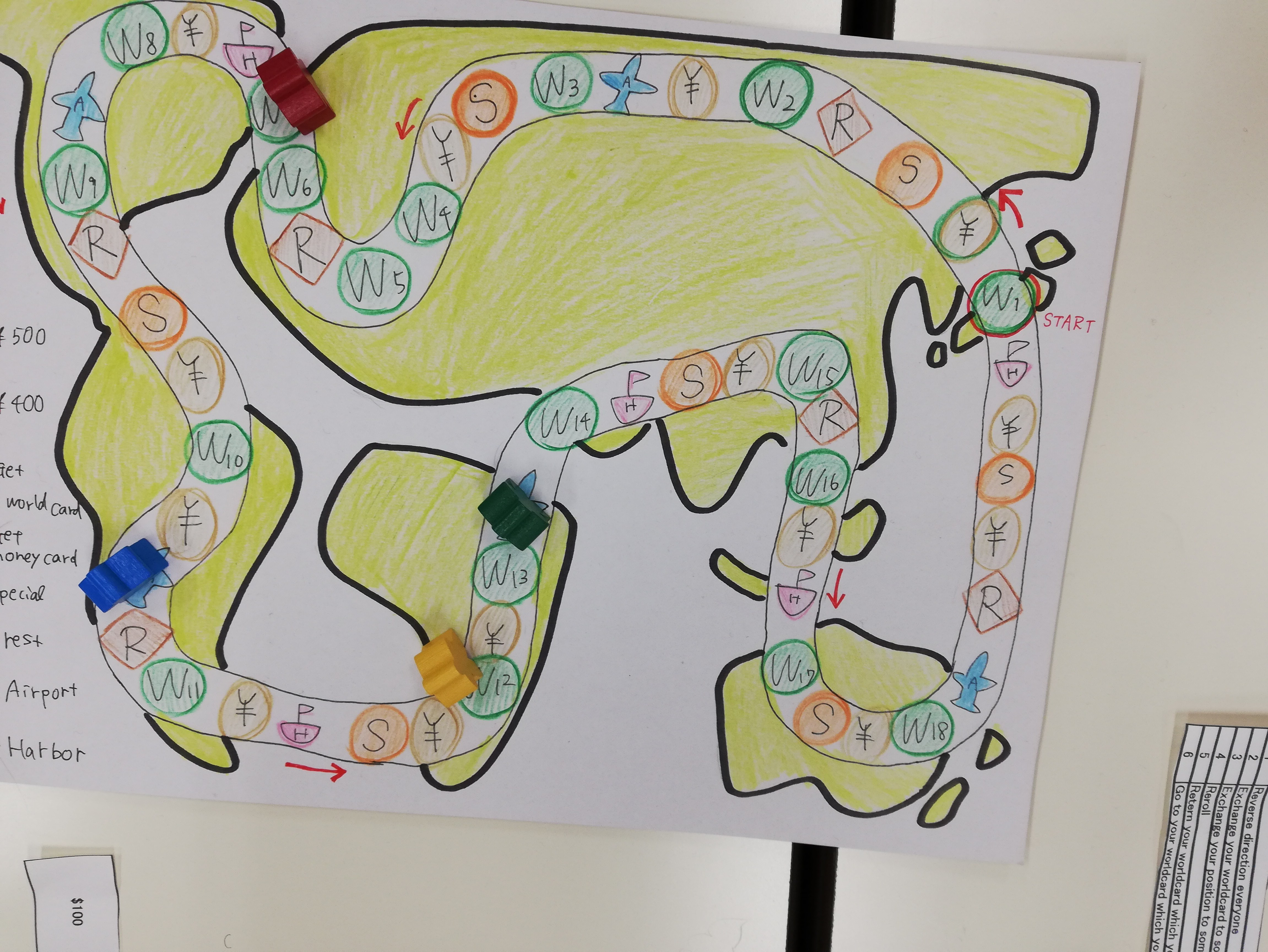 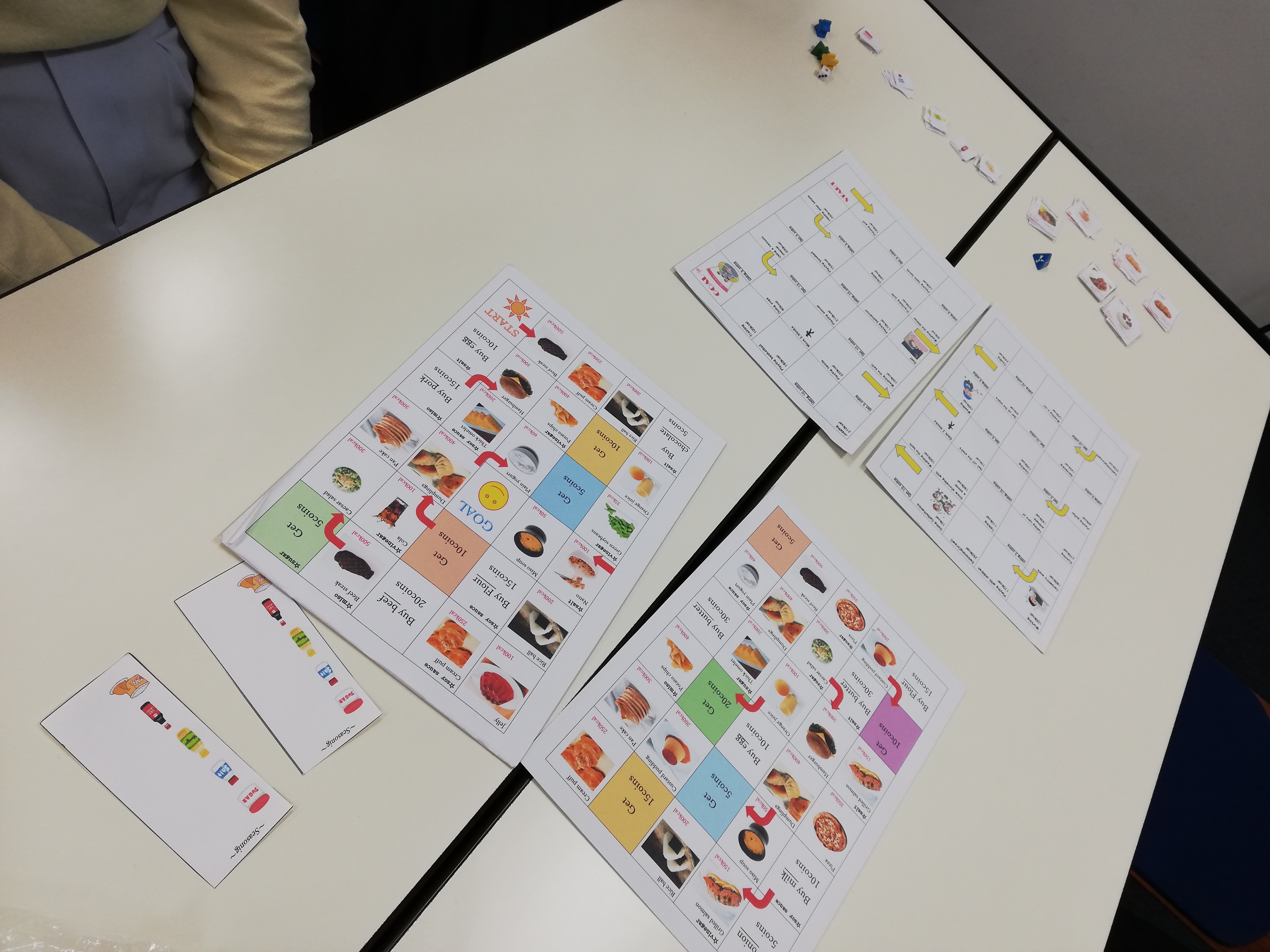 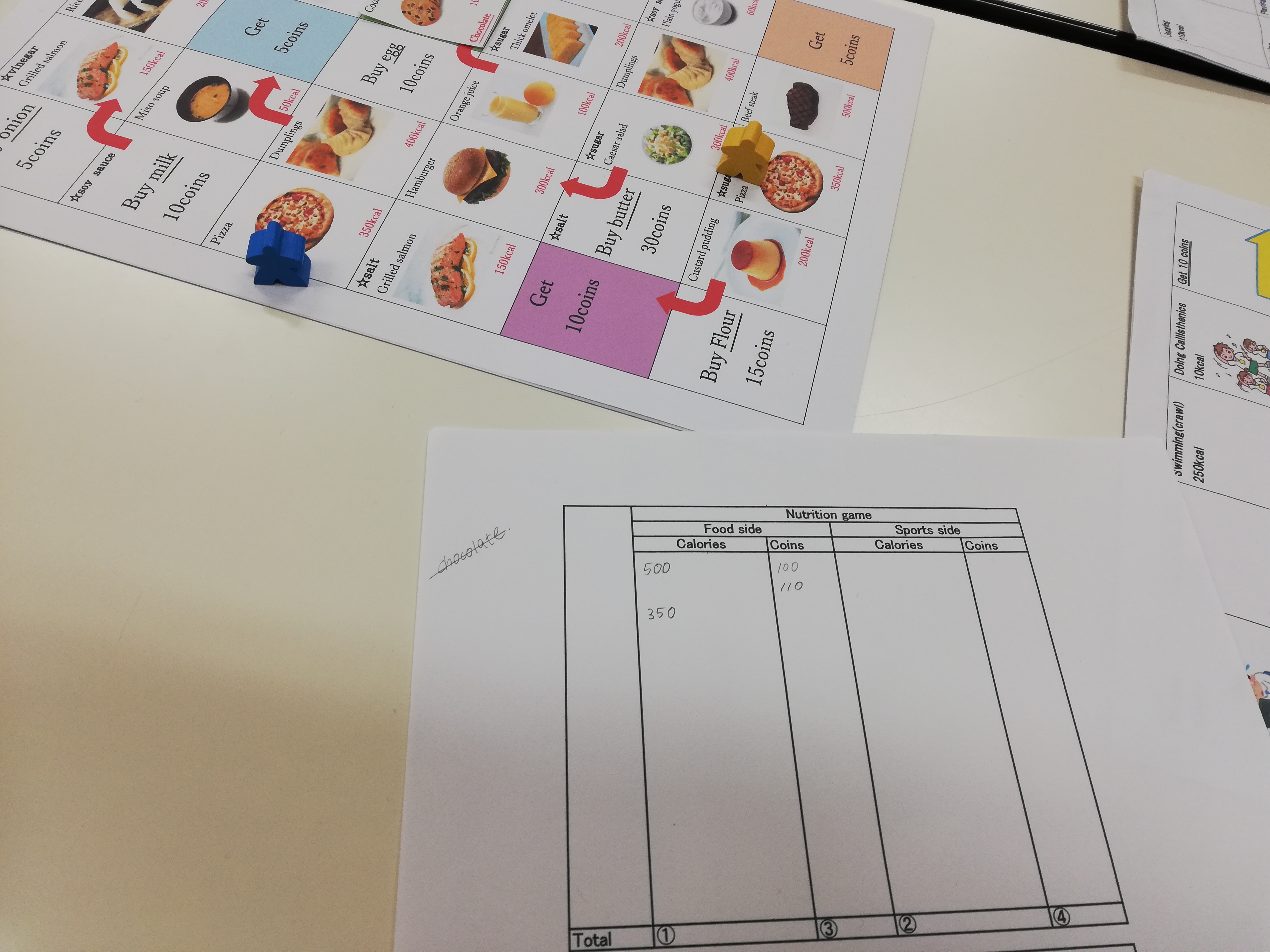 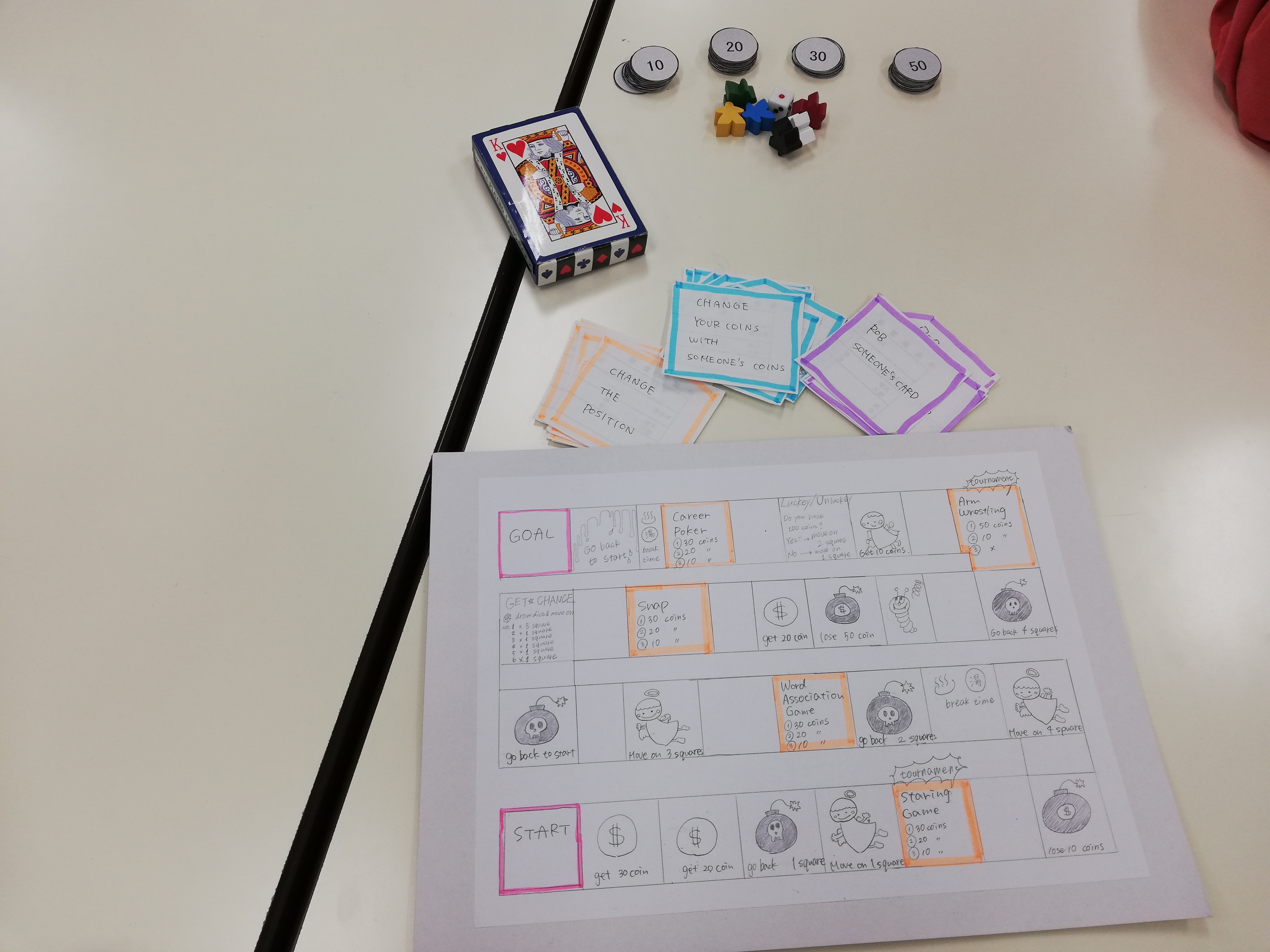 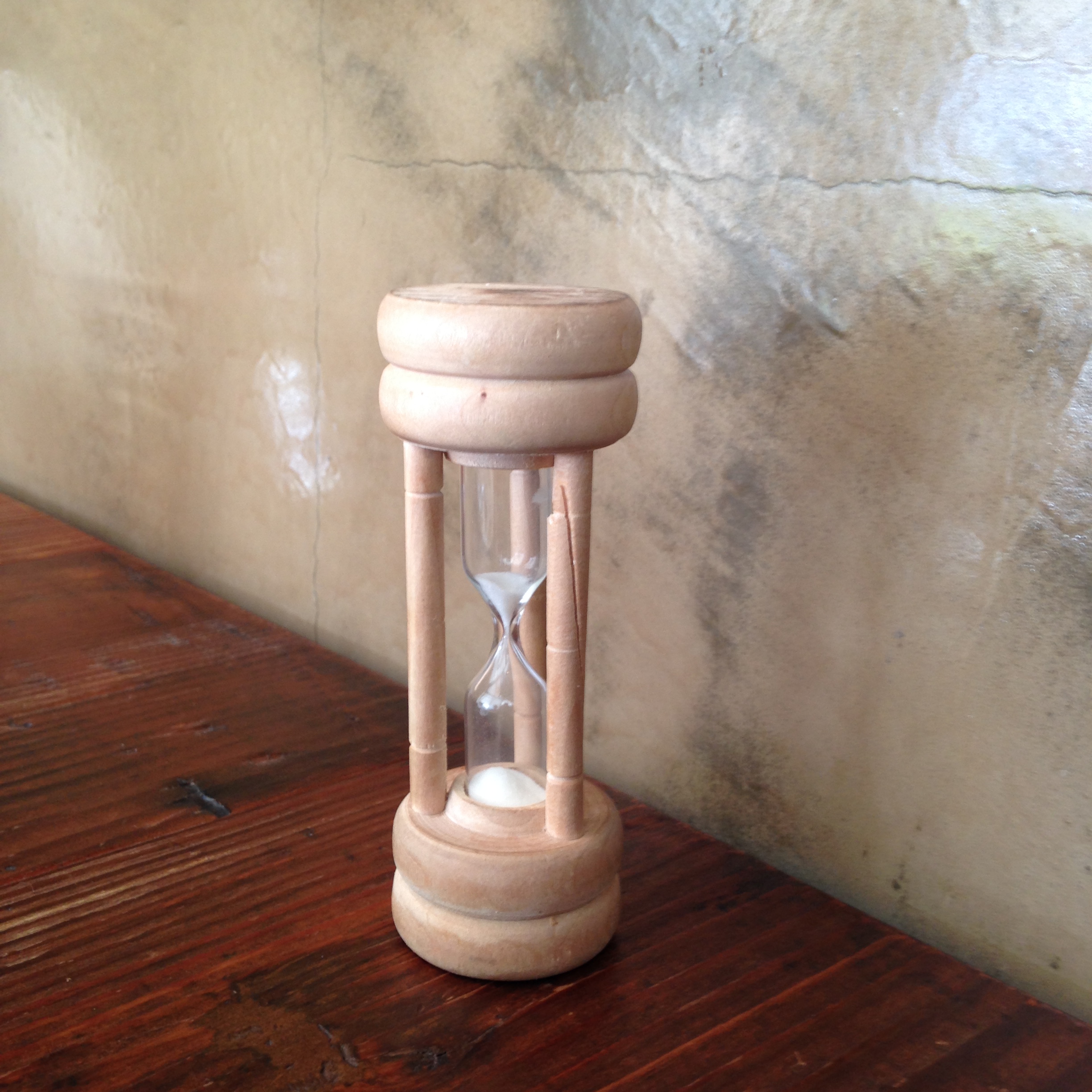 Those of you who follow me on Twitter may have noticed that I am following and retweeting more and more UK and Australia based accounts that tweet about (anti)precarity and (anti)casualisation in academia. Why? Well, I work in multiple universities on renewable one year contracts with the number of hours I can work for each university usually capped. I am relatively comfortable in the knowledge that I can renew for a generally unlimited number of times but one frequently hears of colleagues whose contracts do not get renewed and then need to take any work that comes up last minute. END_OF_DOCUMENT_TOKEN_TO_BE_REPLACED