Here in Japan it is nearly the end of the academic year. A whole academic year of the fallout from COVID-19. Anyway, clearly anything to do with that is horrid, so I want to write about something good. Maybe even useful.

I have been teaching Authentic Listening at one of the universities I work at for 3 years now, although this is the first year that I have taught it at the advanced level. We had a lot of students that couldn’t go on their study abroad programmes this year and they needed courses at the appropriate level. I planned the syllabus out kind of last minute because I wasn’t 100% sure I would end up teaching it. Anyway, it has been largely successful, with one or two caveats which are the same caveats that come up in all remote teaching this year (i.e. students aren’t used to learning online, synchronously, and universities are not willing to reduce the course load on teachers sufficiently to make asynchronous teaching practical). The best thing, in my opinion, has been my shift to focus students more upon reflective practice (which I also did in my Rapid Reading classes this year).

What did the students reflect on?

Some students found this so difficult to do in a meaningful way at first (mainly due to the reluctance to interact with students they don’t know, I think), but later there were some very good ideas indeed. In final presentations (worth 10% of grades) there were excellent ideas about future autonomous listening study, and the students who were quiet and not interacting with others very much showed me that actually they were invested in the class and not just faffing while their cameras and mics were off. I am quite an insecure person and I know that most people don’t care nearly as much about listening skills development as I do, but this class showed me that actually, interaction is not a proxy for skills development or a proxy for attention to information/applying the information.

Basically, a lot of students realised that their phonological knowledge improved if they paid attention to it and used the IPA to take notes of things, though this is difficult. They also became more amenable to not attempting to write down every single thing that was spoken in the things they listened to. Some students even went further and tried to find out about aspects of connected speech, segmentation and juncture, and intonation related to problems they had with their listening. The best part was not that these are solved problems, but that my students realize that they are only partially solved but they have the tools to work on the solutions outside of the (virtual) classroom.

Reflection can be a good thing but it needs to be structured if it is going to be useful at all, otherwise you get fake reflection, or reflection without further action. Here, part of a difficult skill is made the responsibility of the learners rather than the teacher(s) so classroom time can be devoted to things that actually need more intensive teacher involvement, or teacher advice. 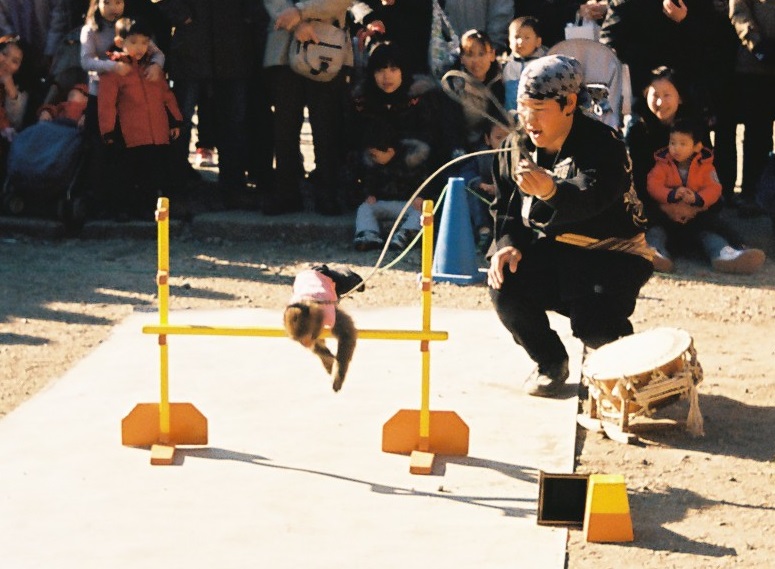 Do learners rely too much on teachers to do the ‘heavy lifting’ in the classroom? I’ve had a couple of things happen this week that have had me on this train of thought.
One of my colleagues put me on to Alan Waters’ (1998) article, Managing Monkeys in the ELT Classroom. The monkeys are not learners but the task at hand. Who is dealing with the task, and who should be?
Today, I had a review class with one of my RPG-based classes. It was the worst I have seen them. For a minority of students, when they should have been planning, they were talking about nonsense in Japanese (yes, I eavesdropped). I reset the task, asked to give support, but in the end I can only do so much. Perhaps they thought the task retry was too simple in spite of initially claiming otherwise. Next week, I have students managing proverbial bonobos rather than the capuchins they have had so far: they will control the role playing and the points for the game themselves. They have been given a basic scenario and have to imagine possible events. I shall see what happens next. 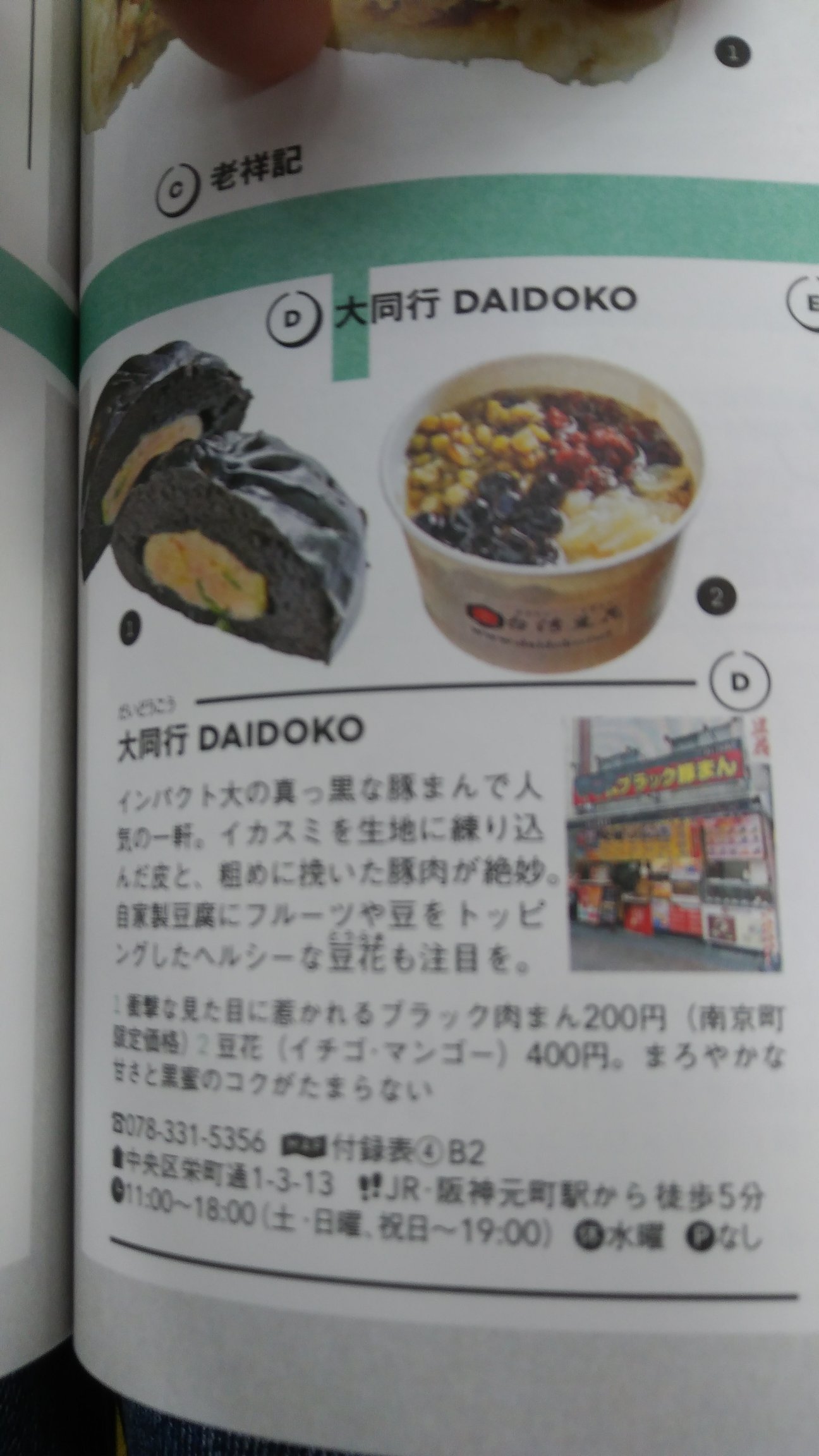 I’m no longer absolutely strapped for time so I’m back in ‘I am actively learning Japanese’ mode. There’s a standardised test in December that would be kind of useful to have for jobhunting and stuff. It would also be nice to know I’m being sort of clear.
I’m also taking all of my own advice. I am using monolingual dictionaries (because it’s appropriate to my level), using corpora, reading books again, and listening to radio programmes. I am also taking notes and looking at them.
No lessons. At least not yet. I don’t want to be *that* picky student but I wonder if I would be. I might call up my old Japanese teacher for a crash course before the school term starts again. I just hope that I don’t end up being annoying.

Ooh, Marc. Your classes always look like you give your students loads of freedom.
Yes, it does look that way but sometimes I still feel like I’m spoonfeeding. So today, I ditched my plan and tried an experiment.
To prepare for a discussion on health. I set stations that the learners would practice at.

I suspected that the learners would just pick out single words. I later elicited collocations. 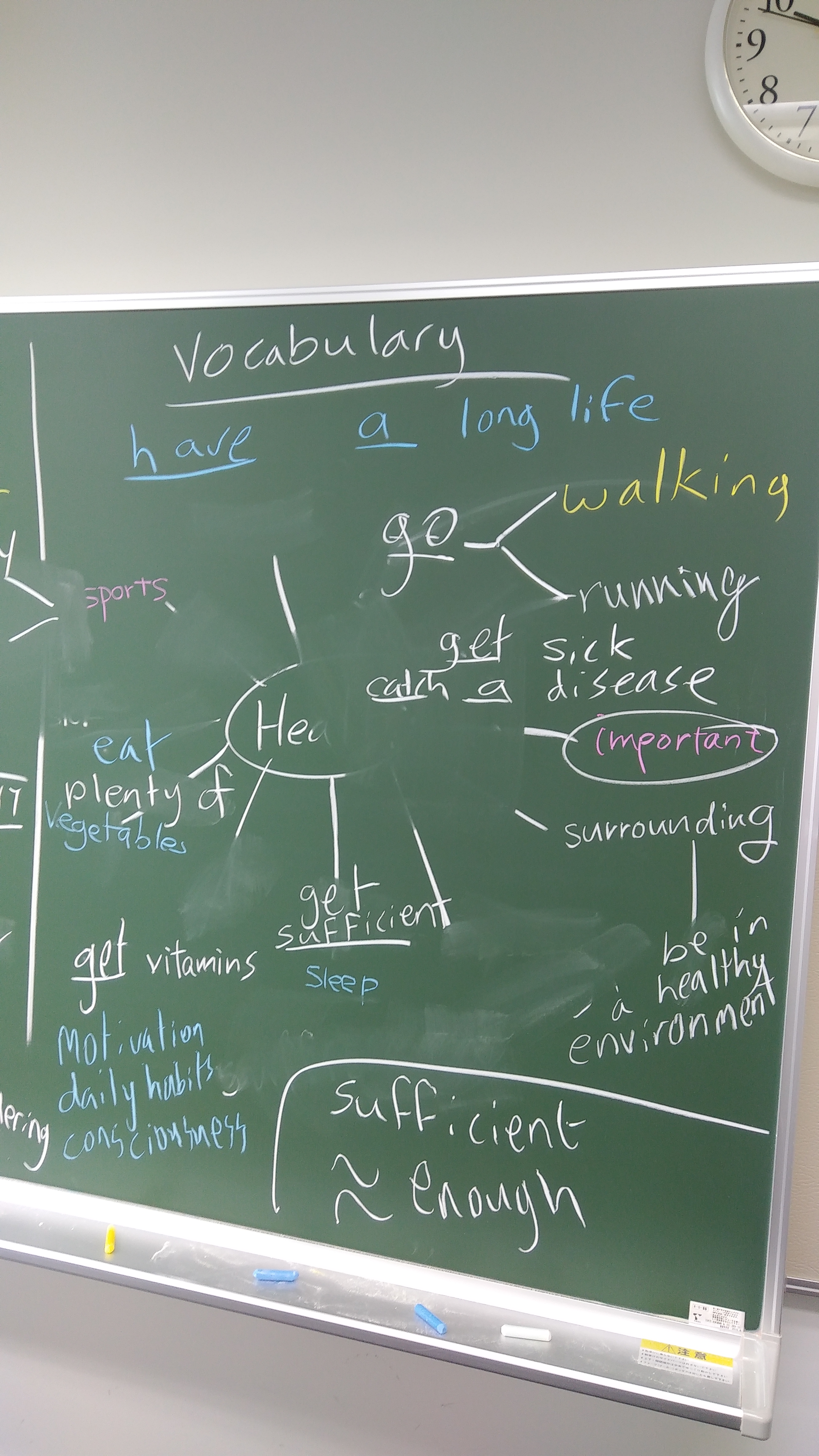 Or functional language planning. What can you say to open a discussion, control a discussion, agree, disagree politely, change the subject and end the discussion. Not amazing.

Teacher led choral, response drills, function drills. Popular with the learners but not my bag. Useful to an extent.

Read the handout then discuss it. Response task on the back. Reading has a gloss and few if any ‘hard’ words.

Set a task (actually part of the exit task). The post-task was to report to me three best balances of nutrition and taste for the discussion.

How did it go?

Well, I’d be lying if I said everything was amazing. The vocabulary was very successful with my morning classes, and OK with the afternoon class. The reading was basically spot on and the mini discussions went well. The discussion planning kind of sucked a bit. Some learners took over and derailed the activity and it took a while to get back on track.
All in all, not bad, though. I’ll probably try something similar again but I definitely want to tweak the language planning, perhaps with a handout. But that takes the autonomy away.

I was reading a post by Geoffrey Jordan about whether he should accept an advanced learner for an immersion course, and it got me thinking about the same topic, rather deeply.
I believe in learner-centred teaching, learner autonomy. None of this is astoundingly new, nor is it unorthodox. Some of the hackles raised by the people opposed to it may be that it is tree-hugging hippy crap or they’re tired of people who haven’t seen the inside of a classroom in ten years telling them how they should be teaching. Some of it is “common sense” or “just good teaching”. However, I do think that learners could do a lot more on their own: checking vocabulary, listening practice, reading for pleasure, etc.
In the language school I used to work at, there was also a debate about whether learners could ‘graduate’ from the school. The sales staff thought not; the teachers thought so. The sales staff get money for bums on seats whereas the teachers get the feelgood glow from thoughts of helping learners attain intended proficiency levels. It’s not that simple, though. I do know of organisations that have refused advanced-level students to join classes, though this is more to do with very-advanced-level students intimidating the upper-intermediate learners. I do not know of any that have done so for reasons of fostering learner autonomy. A lot of teachers don’t like to have their learners in too low a level. What if no level is high enough? Other teachers don’t want their students to be in over their head. In that case, how come they don’t have the tools to cope with autonomy at advanced level?
Geoff’s conundrum is whether his learner would benefit (or benefit enough) from the course. In an ideal world he might just curl up with a book, a video, put the radio on, talk to somebody online or write to a friend. However, I do mean ‘in an ideal world’; his learner might not actually be motivated to do it without a teacher there to motivate him. I feel that some of my most motivated learners would read and listen widely even if I didn’t moan at motivate them to.
I see my role as having my learners get to the point where they no longer need me. However, this leads to the issue of who decides. Should the teacher or the learner ultimately decided when they are ready for autonomy? (There is an interesting article by Sara Cotterall about readiness for learner autonomy [PDF].) I hate to feel like I’m saying there’s nothing to learn, but then teaching does not necessarily equate to learning.
Of course, it’s in no teacher’s best interests to turn down money from a willing student. I tend to wonder whether it’s the morality at play; that even if we are not wrong, that we feel bad for taking money when the teaching sometimes feels less intensive or there is less visible, near-immediate learning taking place.